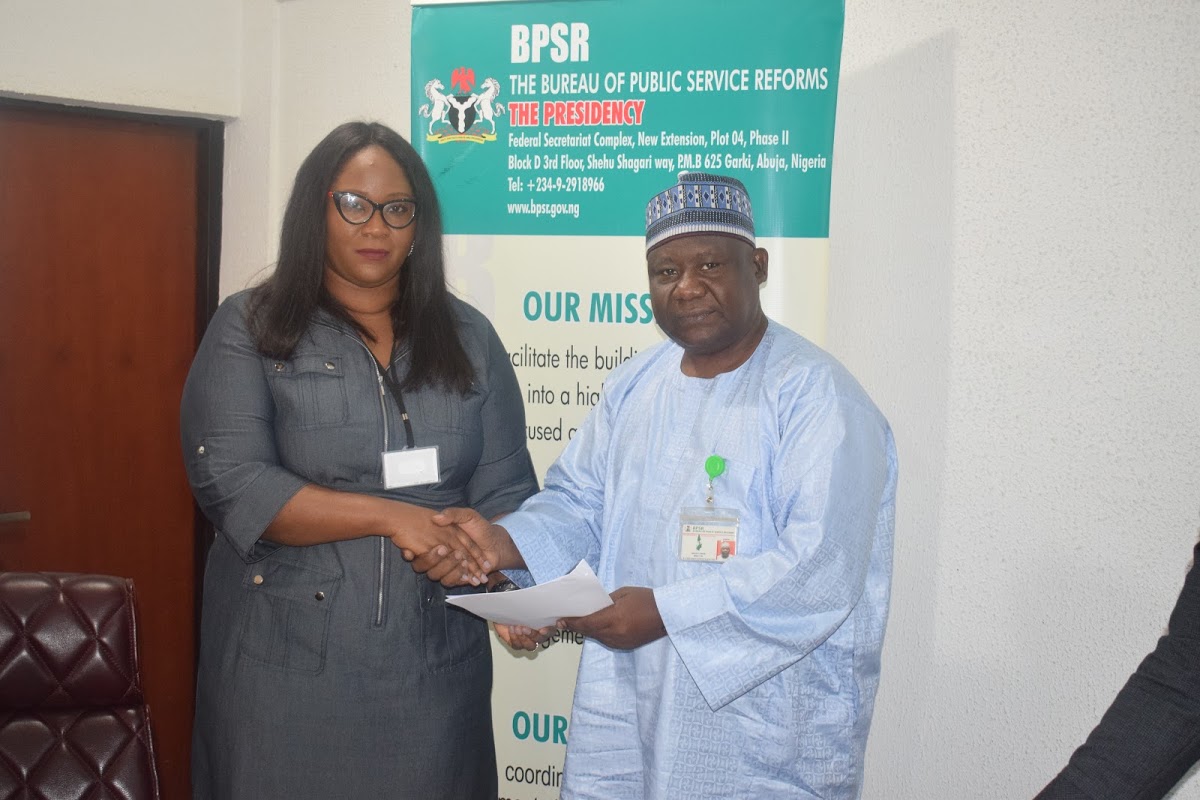 The Bureau of Public Service Reforms (BPSR) has signed a Memorandum of Understanding (MOU) with the Department of International Development- Partnership to Engage, Reform and Learn (DFID-PERL) on governance reform issues and service effective delivery to the Nigerian people.

KEMI ADEOSUN SAYS WHISTLEBLOWING IS BEING PATRIOTIC, NOT TREACHERY 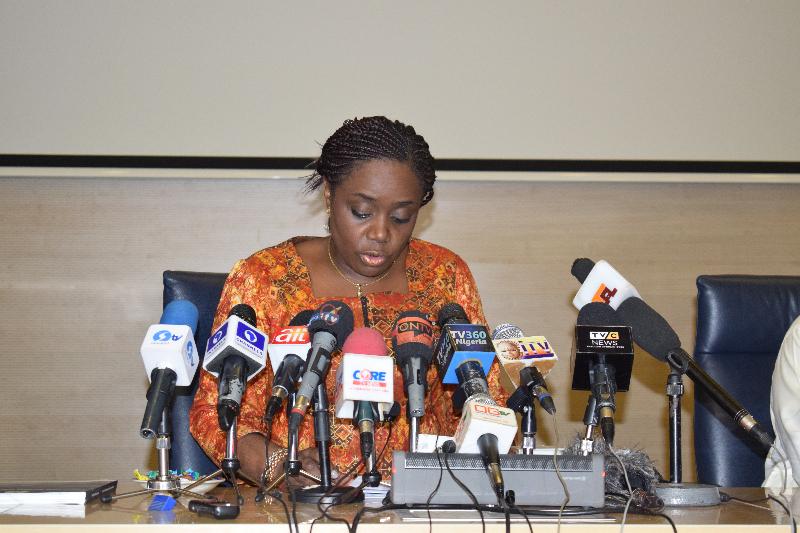 Whistelblowing has been described as an act of patriotism, not an act of treachery, which is aimed at contributing to the building of a better nation for future Nigerians. The Minister of Finance, Mrs. Kemi Adeosun, who stated this at the opening of a seminar organized by the Bureau for Public Service Reforms (BPSR) in Abuja on Tuesday, noted that most information providers under the whistleblower policy were not motivated by financial gain, but by patriotic convictions.

She said that most of the successes of the Whistleblower policy so far has relied on the decision of the whistleblower to do the right thing, explaining that half of the 365 actionable tips received by the Whistleblowers Unit in the Ministry came from public servants, mostly touching on issues such as contract inflation, ghost workers, illegal recruitment into the Civil Service, misappropriation of funds and illegal sales of Government assets. Others are diversion of revenues and violation of the Treasury Single Account (TSA) regulations. 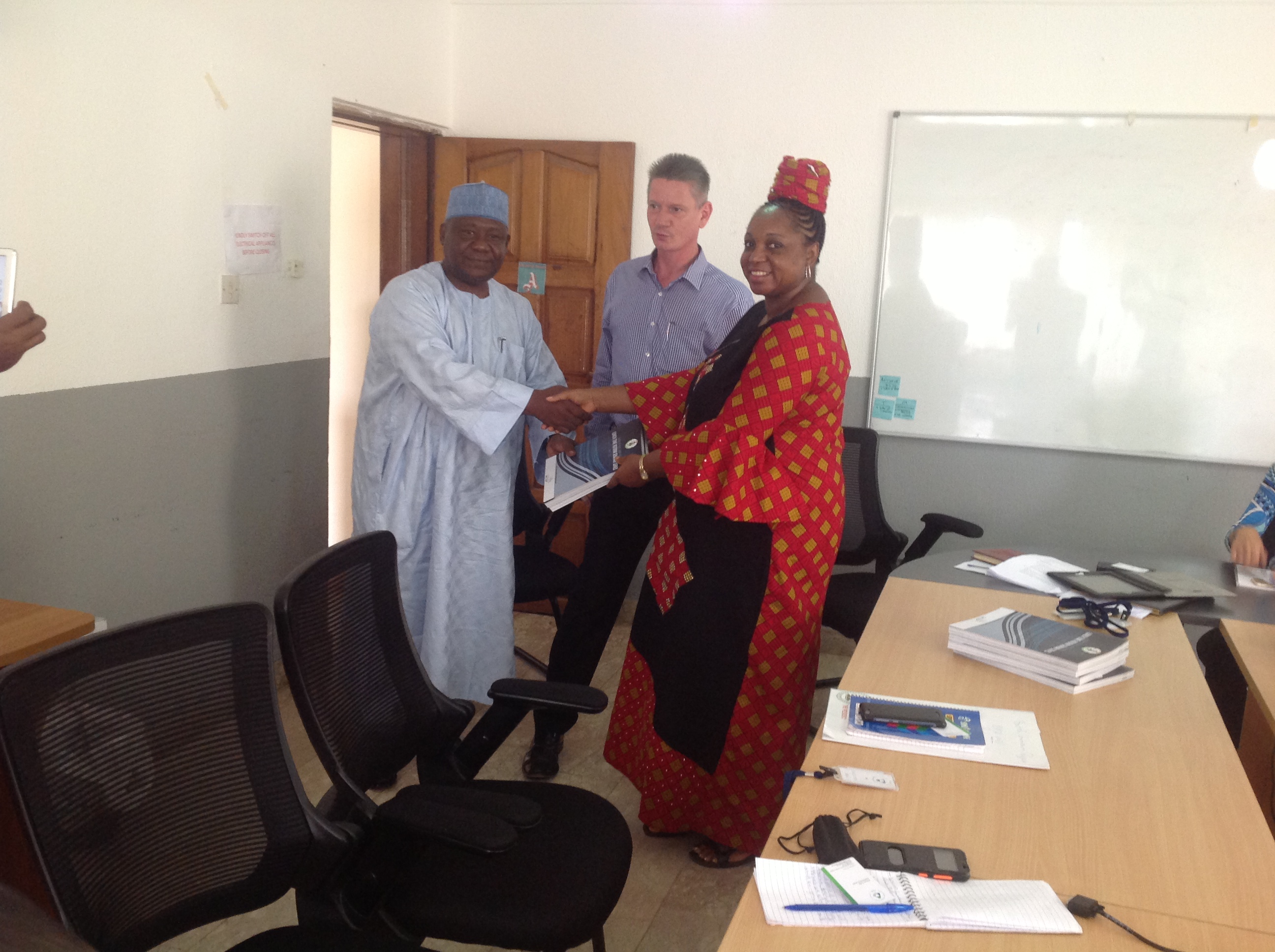 The Acting Director-General, Bureau of Public Service Reforms, (BPSR), Mr. Dasuki .I. Arabi has called on Department of International Development – Partnership to Engage Reform and Learn (DFID - PERL) to continue to support the Bureau to improve delivery of goods and services in Nigeria. The Ag. DG who made this known during a courtesy call on DFID in their premises in Abuja recently said that with the exit of Dr. Joe Abah whose tenure expired on the 29th August, 2017, there was the need to formally introduce the new Management and to assure them that the exit of the former DG did not leave any vacuum as the transition was seamless.

Ag. DG BPSR CALLS FOR SUPPORT OF MANAGEMENT TO SUCCEED 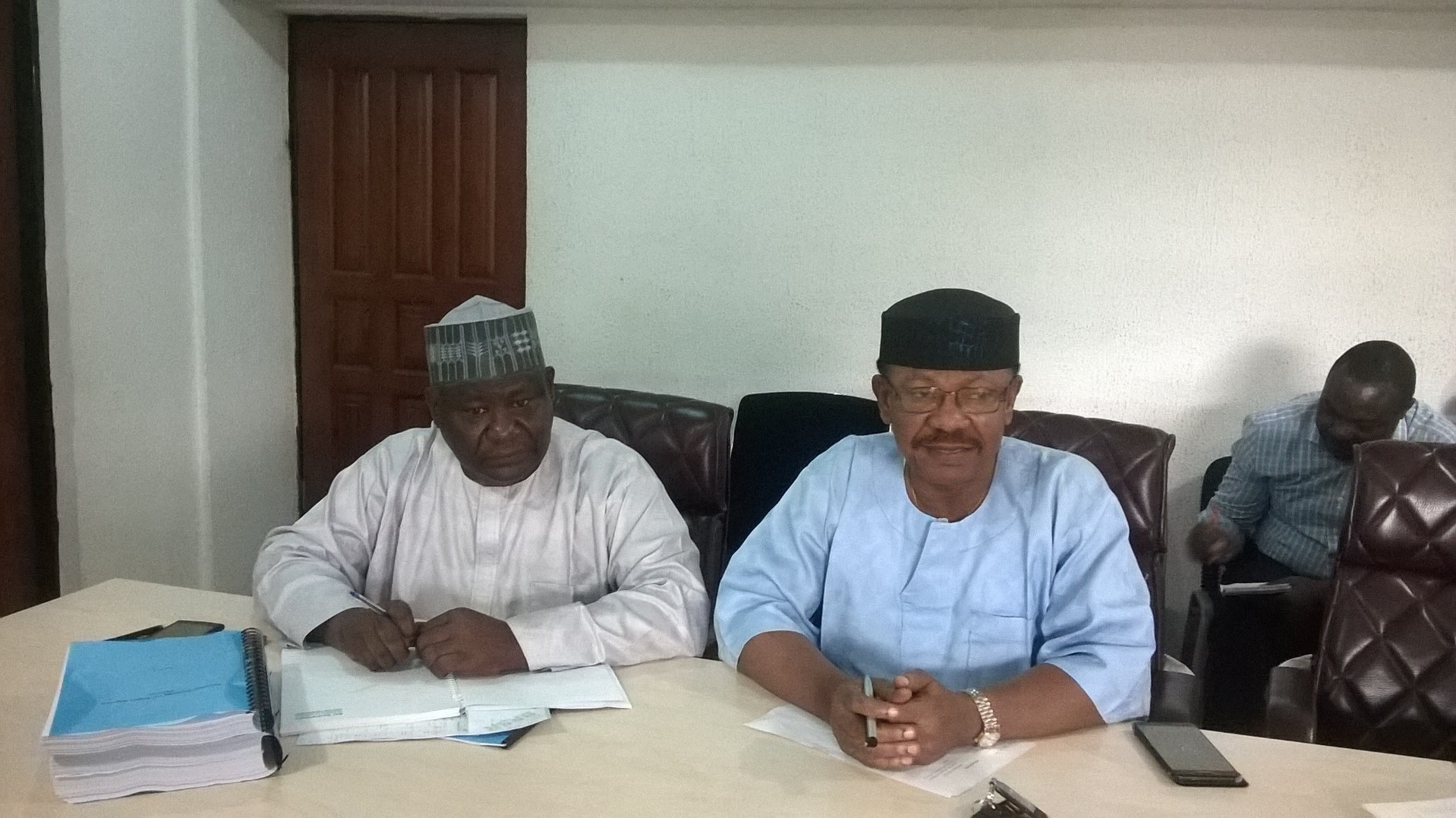 The Acting Director-General, Bureau of Public Service Reforms (BPSR), Mr Dasuki .I. Arabi has called for cooperation and understanding of the Management Staff to enable the Bureau succeed in discharging its statutory functions of reforming governance in Nigeria.
Tagged under
Be the first to comment!
Read more...